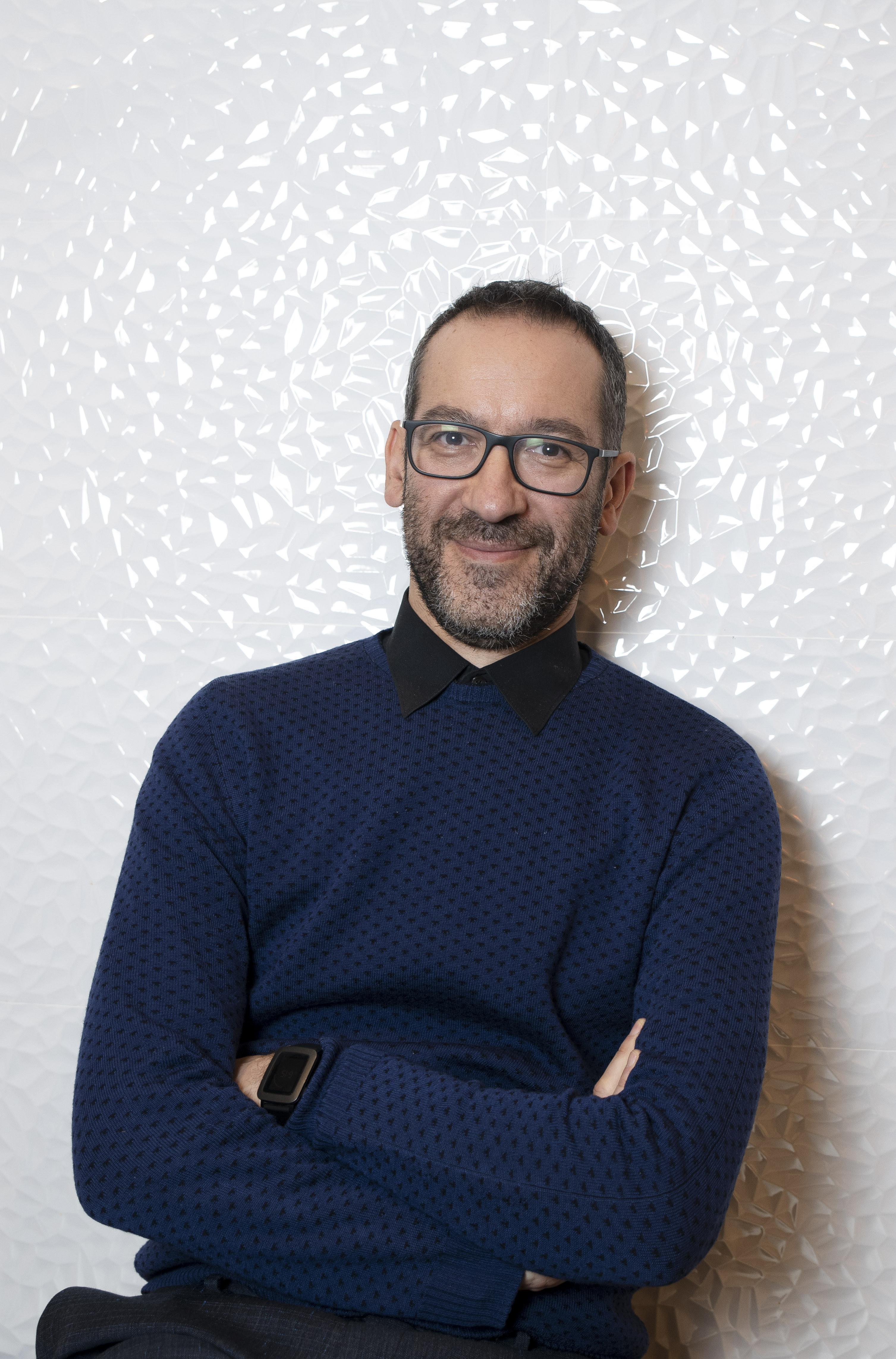 Matteo Cavalleri studied Chemistry at the University of Milan (Italy) and University of Valencia (Spain) before obtaining his Ph.D. in the Quantum Chemistry group of the Physics Department at Stockholm University (Sweden) in 2005. After a 3 years’ experience at the Theory Department of the Fritz-Haber-Institut in Berlin (Germany) as an Alexander von Humboldt postdoctoral research fellow, he joined Wiley in August 2008 as an Editor of physica status solidi. He became the Editor-in-Chief of Int. Journal of Quantum Chemistry (IJQC) in October 2011, and held that role until March 2020. During his tenure, IJQC pioneered a new type of scientific article, offering 3D interactive graphs, data and code integration, and open peer-review details. Matteo is now Publisher of the Materials Science and Physics US-based journal portfolio of Wiley. 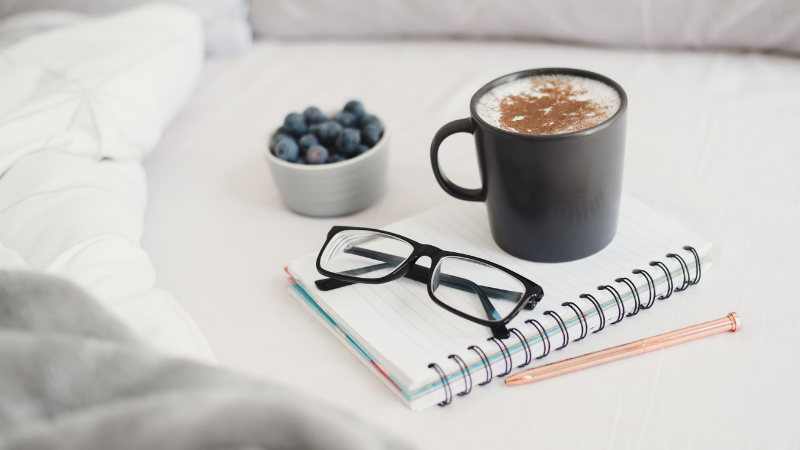 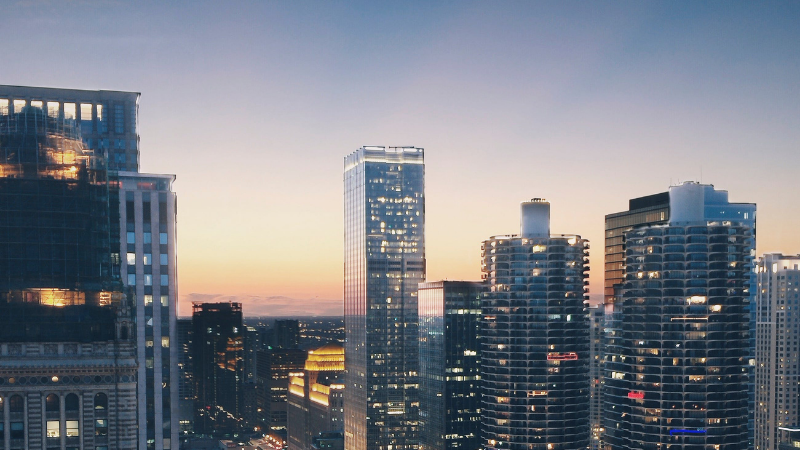