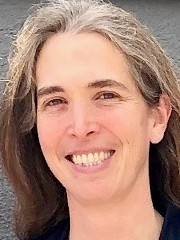 Theresa Kueckmann studied chemistry at the University of Minnesota, conducting research on bioinorganic model complexes in the group of Bill Tolman. She then moved to Germany, where she completed an MS at the Freie Universität Berlin, doing research on rhenium oxo complexes for radiopharmaceutical therapy with Ulrich Abram. She was awarded her PhD by the Goethe-Universität Frankfurt for a thesis on transition-metal complexes of silylchalcogenolates with Matthias Wagner. She joined Wiley-VCH in 2007 and worked five years at Angewandte Chemie before being named Editor of Chemistry—An Asian Journal in 2012. Since 2015, she has taken on the additional role of Editor of ChemNanoMat, and since 2017, the role of Editor of Asian Journal of Organic Chemistry. 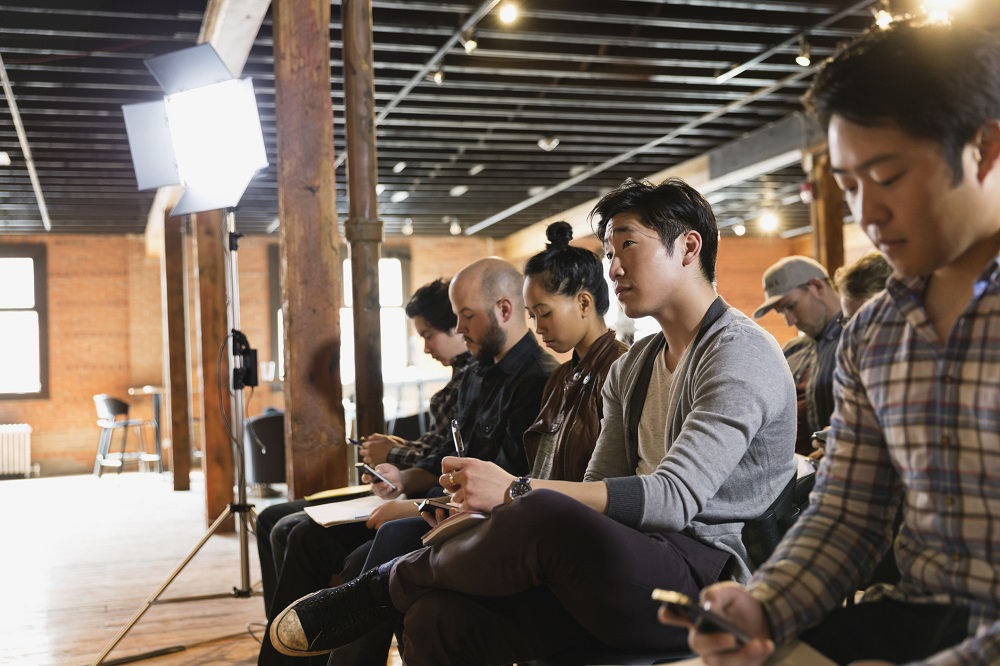