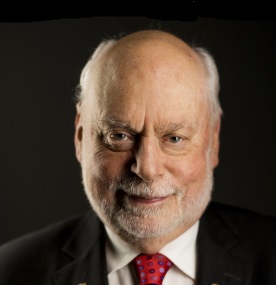 The academic career of Fraser Stoddart, who was born in the capital of Scotland on Victoria Day (May 24) in 1942, can be traced through thick and thin from the Athens of the North to the Windy City beside Lake Michigan with interludes on the edge of the Canadian Shield beside Lake Ontario, in the Socialist Republic of South Yorkshire, on the Plains of Cheshire beside the Wirral, in the Midlands in the Heartland of Albion, and in the City of Angels alongside the Peaceful Sea.  He was raised, an only child, on a mixed-arable farm a dozen miles south of Edinburgh.  His formal education began with his attending the local village school in Carrington, Midlothian when he was four.  A rigorous introduction to the three Rs – namely, reading, writing and arithmetic – made it relatively easy for him to make the transition to Melville College, a high school in the middle of Edinburgh.  He went to Edinburgh University in 1960 and graduated with a BSc degree in 1964.  During his time as a postgraduate student in the Department of Chemistry he cut his teeth in research investigating the nature of plant gums of the Acacia genus within the School of Carbohydrate Chemistry under Professor Sir Edmund Hirst.

In March 1967, Stoddart took his leave of the Chemistry Department at Edinburgh with a PhD degree to spend the next three years as a National Research Council of Canada Postdoctoral Fellow at Queen’s University with Professor J. K. N. Jones.  No sooner had he arrived in Kingston, Ontario than a communication appeared in the Journal of the American Chemical Society by Charles Pedersen (one of three Nobel Laureates in Chemistry in 1987) describing the synthesis of dibenzo[18]crown-6in excellent yield as a consequence of the templating action of potassiumions.  This seminal event marked the beginning of Fraser’s fascination with chemistry beyond the molecule, which,combined with his interest in templation, has led to the template-directed synthesis, based on molecular recognition and self-assembly processes, of awide range of mechanically interlocked molecules (e.g., catenanes androtaxanes), variants of which have found their way into molecular electronic devices, drug delivery systems, and molecular machines. Mechanically interlocked molecules – or MIMs for short – are discussed at length in “The Nature of the Mechanical Bond : From Molecules to Machines” written in conjunction with ex-graduate student,Carson Bruns, and published by Wiley in November 2016.

Fraser met Edinburgh graduate Norma Scholan (BSc chemist/PhD biochemist) in 1966 while he was a postgraduate student in the Chemistry Department at Edinburgh and they started their married lives in Canada in 1968. In 1970, they returned to the United Kingdom so that Fraser could take up an Imperial Chemical Industries (ICI) Fellowship at Sheffield University where he worked briefly with Professor W. D. Ollis before being appointed as a Lecturer in Chemistry.  After spending a three-year sabbatical (1978–1981) at the ICI Corporate Laboratory in Runcorn,he returned to Sheffield where he was promoted to a Readership in Chemistry.  It was during his time at ICI that Stoddart developed his long-standing interest in bipyridinium units (constituents of the ICI herbicides Diquat and Paraquat) as redox-addressable building blocks for incorporation into bistable catenanes and rotaxanes.  On 23 May 2013, Fraser published his 1000th scientific paper: the total count has now reached 1120.  He has trained >450 graduate and post doctoral students of which >100 have subsequently embarked on successful independent academic careers.

In 1990, he took up the Chair of Organic Chemistry at Birmingham University where he was Head of the School of Chemistry (1993–97) before moving to the University of California, Los Angeles (UCLA) as the Saul Winstein Professor of Chemistry in 1997.  In 2002, Fraser became the Director of the California NanoSystems Institute (CNSI) and assumed the Fred Kavli Chair of Nano Systems Sciences. He joined the faculty at Northwestern University in 2008 as a Board of Trustees Professor of Chemistry and was Director of the Center for the Chemistry of Integrated Systems (CCIS)from 2010 to 2017.

In 2014, he became the Chief Technical Officer at Panacea Nano and at Cycladex, as well as being a Thousand Talent Scholar at Tianjin University in China. In 2018, he will become a Part-Time Professor of Chemistry at the University of New South Wales in Sydney, Australia.

Stoddart was appointed by Her Majesty Queen Elizabeth II as a Knight Bachelor in her 2007 New Year’s Honours List for services to chemistry and molecular nanotechnology.  In this same year, he won the King Faisal International Prize in Science.  In 2010,he was the recipient of a Royal Medal, granted by Her Majesty Queen Elizabeth II and presented by Prince Philip, Duke of Edinburgh.  He was awarded the Nobel Prize in Chemistry in 2016 for his design and synthesis of molecular machines.

Fraser’s and Norma’s daughters, Fiona (b. 1973) and Alison (b. 1976), are both PhD chemists!  In 2004, Norma succumbed to a 12-year battle with breast cancer.  Fiona lives with her Australian husband and their two children in Belmont, MA while Alison, who is the Editor of Nature Reviews Materials,lives in Cambridge, UK with her Chinese husband and their three sons.  To learn more about the life and works of Fraser Stoddart, read about “Big and Little Meccano” in Tetrahedron 2008, 64, 8231–8263 and Mechanically Interlocked Molecules (MIMs) –Molecular Shuttles, Switches and Machines (Nobel Lecture) in the International Edition of Angewandte Chemie 2017, 56, 11094–11125. 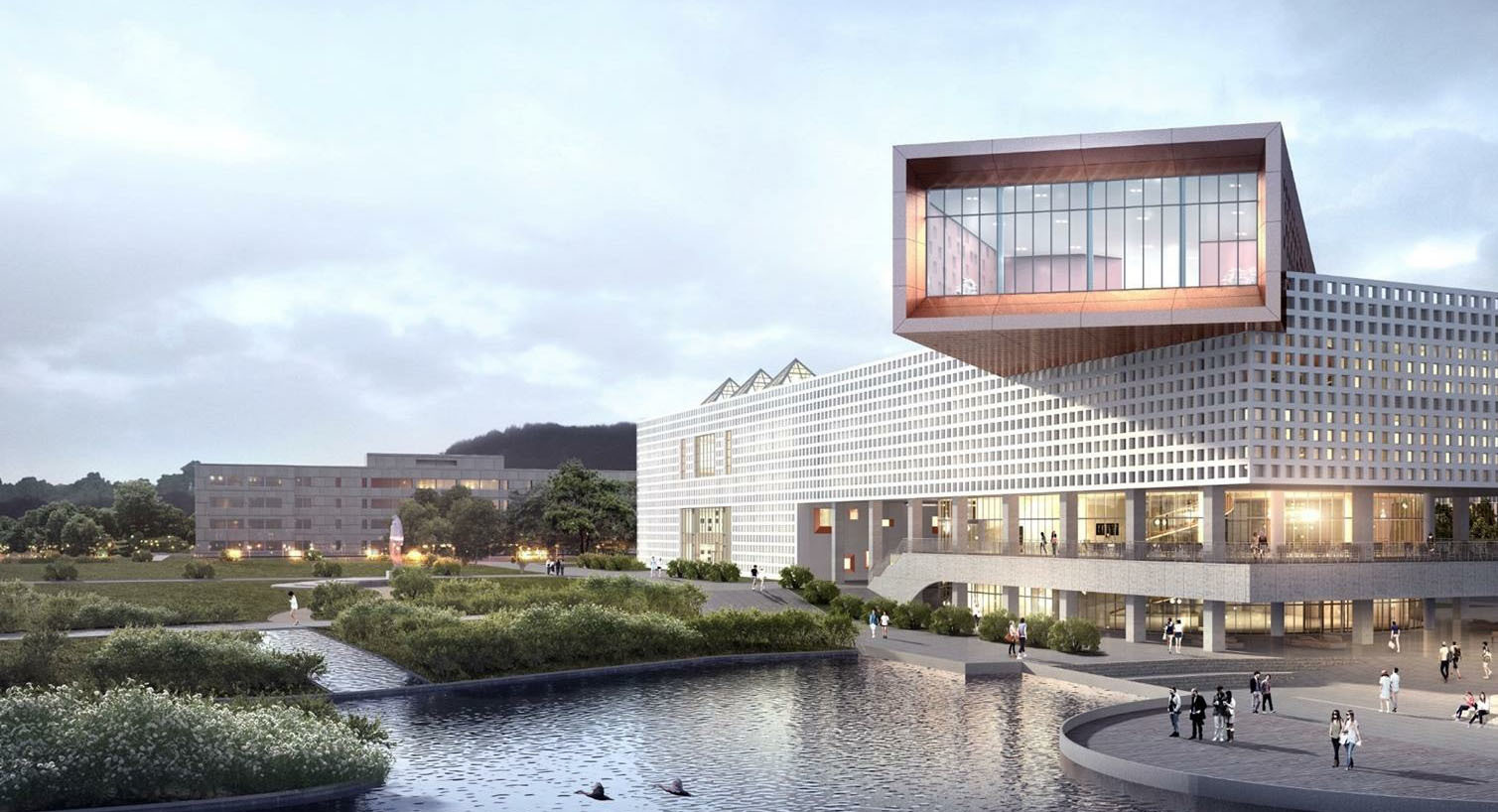 Shaping the Future of Research and Discovery