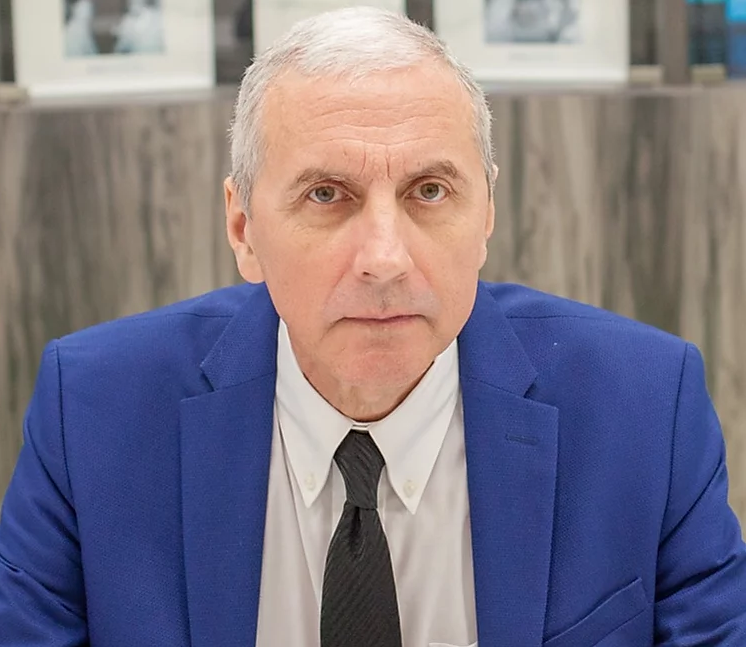 Peter Sidorko (http://hub.hku.hk/cris/rp/rp01299) has enjoyed a career in academic libraries spanning thirty-five years and is currently the University Librarian at The University of Hong Kong (HKU).  In this position he has responsibility for leading and directing all aspects of the HKU Libraries network of 6 libraries.  Peter is a past President-elect of the Hong Kong Library Association, serving from 2011-2012 as well as a past Vice-President.  He is a current member of the Board of Directors of CLOCKSS and a former Vice-President/President-elect of the OCLC Global Council from 2015-2017   His research interests include library management and leadership, user behaviours, information literacy and learning spaces and he has published in these areas. Peter's interest in effective management and leadership in libraries led to the establishment of the University of Hong Kong's Annual Library Leadership Institute in 2003, aimed at developing leadership qualities in Asian librarians, and now in its 18th year of operation. Peter was also a Faculty member of the Educause Australasian Leadership Institute between 2001 and 2003.