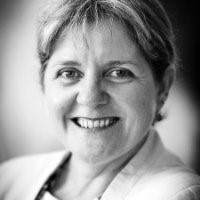 Dr Marguerite Evans-Galea is a scientist, executive and entrepreneur. She is the Executive Director of the Industry Mentoring Network in STEM with the Australian Academy of Technology and Engineering, co-founder and CEO of Women in STEMM Australia, and an independent consultant in cell and gene therapies. For over 15 years, Dr Evans-Galea has led research programs in cell and gene therapy for inherited diseases at world-leading organisations in the United States and Australia. Her research and leadership have been internationally recognised with numerous awards. Dr Evans-Galea has also served with the executive of Australasian Gene and Cell Therapy Society (2013-2017) and the American Society of Gene and Cell Therapy immune responses committee (2015-2016). She is currently the Australasian Associate Editor with Gene Therapy, a Springer Nature journal. An internationally recognised advocate for equality and equity, Dr Evans-Galea served on the Science in Australia Gender Equity Expert Advisory Group and is currently a member of the inaugural Ministerial Council for Women’s Equality in Victoria. Strongly committed to empowering the next generation, Dr Evans-Galea actively mentors STEMM students and professionals in the non-profit, public and private sectors. She is an Ambassador for the Victorian Honour Roll of Women and the Scienceworks Museum. Dr Evans-Galea has also represented Australia at Asia-Pacific Economic Cooperation meetings. Championing STEMM research, education and innovation, Dr Evans-Galea has served with advisory groups in State and Federal governments, and communicates regularly on a range of STEMM-related topics via social and mainstream media. 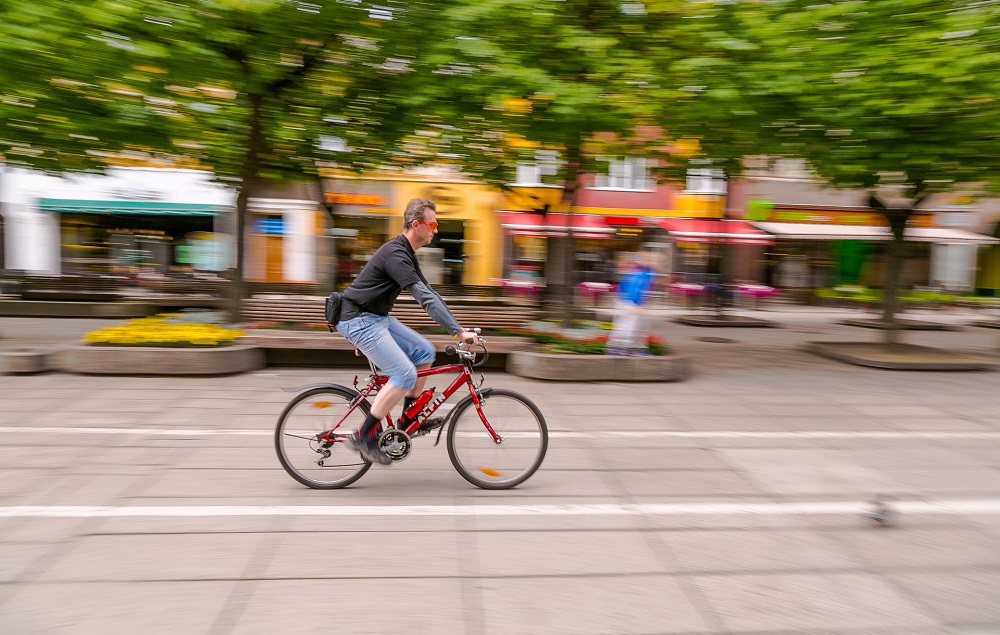