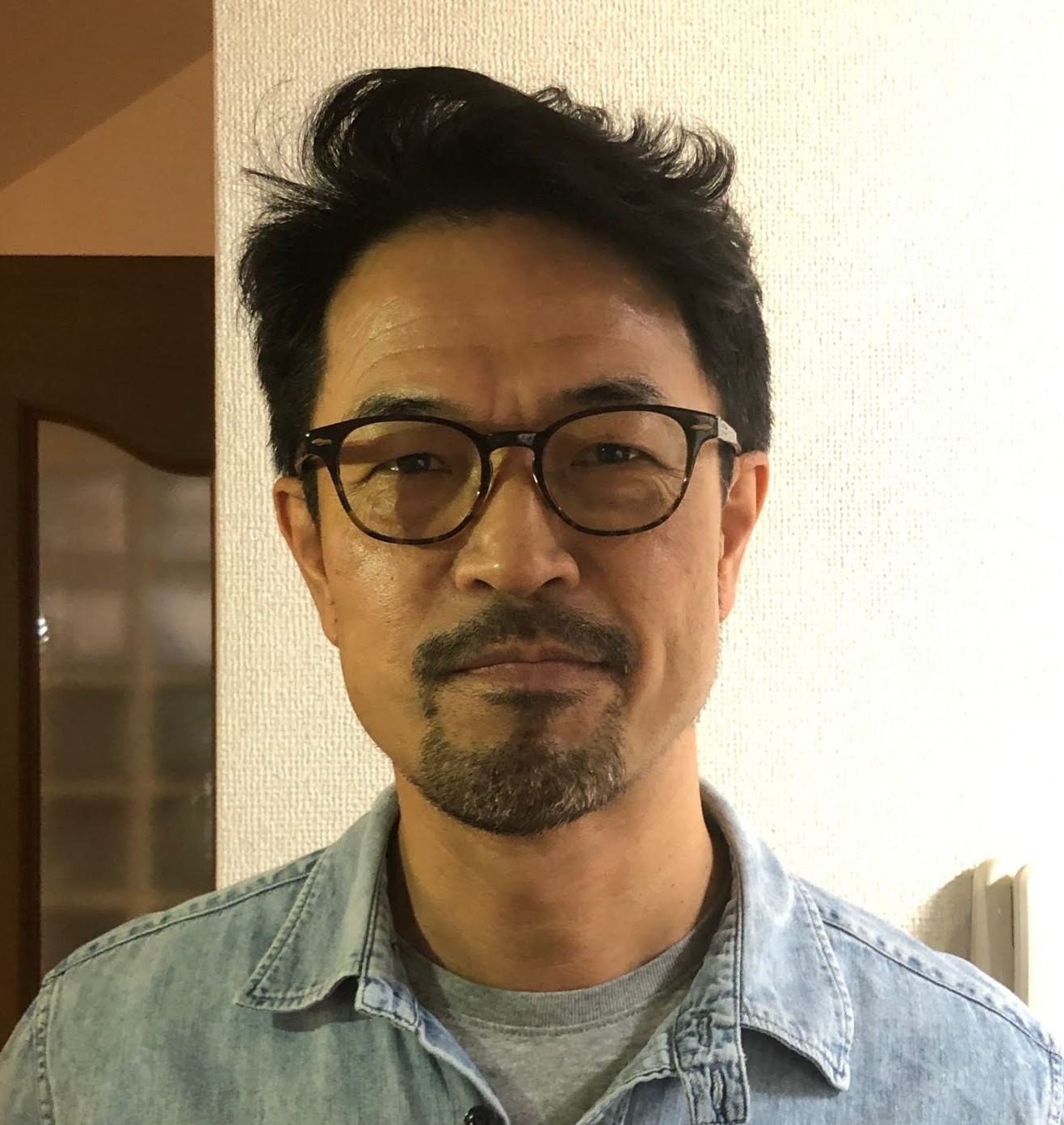 Katsuhisa Arai started his career in the travel industry and in 2006 joined the industry to Elsevier Science &Technology as Account Manager. He moved to Springer in 2009 and until 2018 he played various roles leading institutional sales team where he was involved in selling national backfile deal to Japan consortia JUSTICE. Also post-merger with Nature, he assumed Director APAC at Springer Healthcare.

From 2018, Katsu assumed role as General Manager for Envision Pharma Group Japan, Head of Life Science at CACTUS communications where he experienced how to maximize scientific output impact in medical communication space.

He spent 7 years in USA and studied in University of West Scotland.