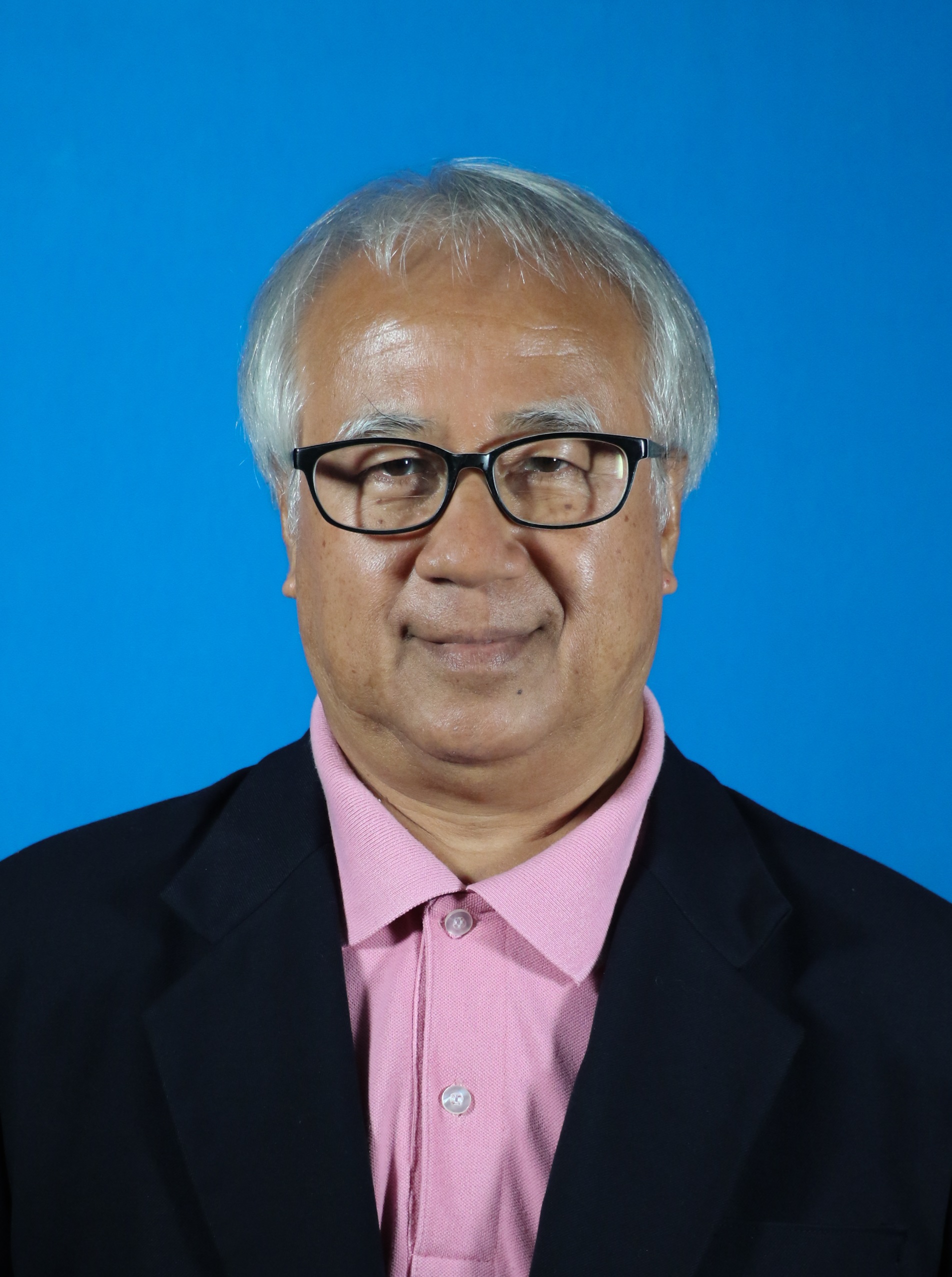 Associate Professor Dr. Amorn Petsom obtained his B.Sc degree in Chemistry from Faculty of Science, Chulalongkorn University in 1976 and his Ph.D. degree in Organic Chemistry at the University of Arizona, USA in 1987. Since graduation, he worked at the Department of Chemistry, Faculty of Science, Chulalongkorn University until his retirement in 2014. During his career, he had been appointed as the Director of the Institute of Biotechnology and Genetic Engineering, Director of Scientific and Technological Research Equipment Center and the Dean of the Graduate School until his retirement. In 2015, he was appointed as the Acting Director of the Office of Academic Resources (Central Library) and since June 2018 as a Director till 2022. He is also now a member of the Chulalongkorn University Council. 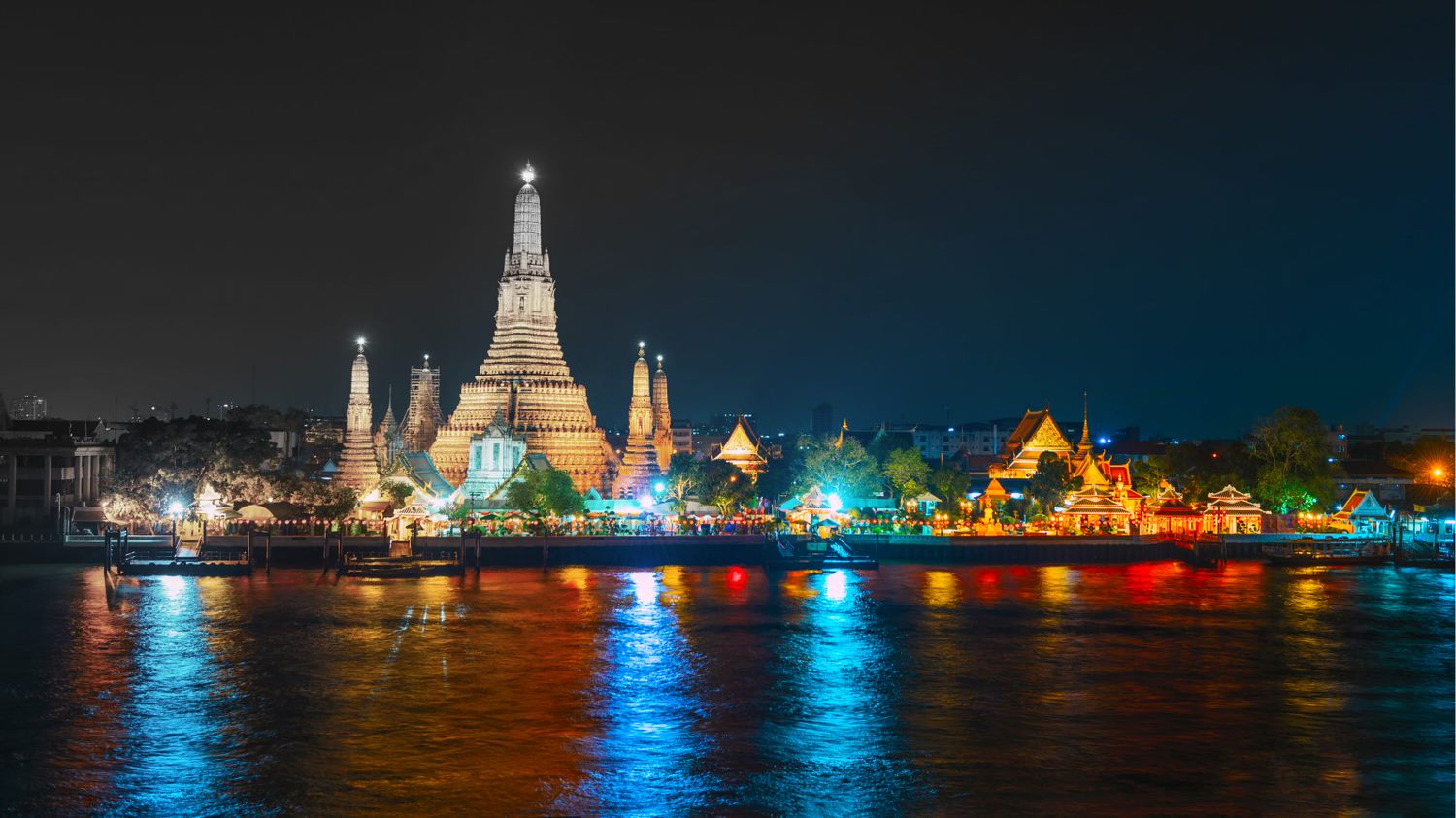