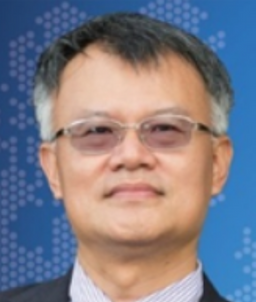 Dr.Chien is a Tsinghua Chair Professor and Micron Chair Professor in the Department of Industrial Engineering and Engineering Management, National Tsing Hua University, Taiwan. He joined NTHU as Assistant Professor in 1996, had been an Associate Professor from 1999 to 2003, a Full Professor from 2003 to 2010, a Tsinghua Distinguished Professor from 2010 to 2013, and has been a Tsinghua Chair Professor since 2013. He also teaches EMBA/MBA in the School of Technology Management in NTHU. He has been the Convener of Industrial Engineering and Management Program, Ministry of Science and Technology (MOST) from 2017 to 2019, the Director of the Artificial Intelligence for Intelligent Manufacturing Systems (AIMS) Research Center of MOST from 2018 to 2022, the NTHU-Taiwan Semiconductor Manufacturing Company (TSMC) Center for Manufacturing Excellence and the Principal Investigator for the MOST Semiconductor Technologies Empowerment Partners (STEP) Consortium since 2013. He is also the founding Director of AIMS Fellows Executive Master Program in NTHU since 2018. He was a Visiting Professor in Institute for Manufacturing, Cambridge University in 2004, 2005, and 2011 (sponsored by Royal Society, UK), a Visiting Professor in Beijing Tsinghua University in 2004 (sponsored by Chinese Development Foundation), and a Visiting Professor in Waseda University in 2005 (sponsored by Japan Interchange Association Young Scholar Fellowship). From 2005 to 2008, he had been on-leave as a Deputy Director with Industrial Engineering Division, TSMC.

His research mainly concerns the development of better analytical methods including big data analytics, decision analysis, and optimization algorithms and digital decision solutions for companies confronting with decision problems involved in strategy, manufacturing, and technology that are characterized by uncertainty and a need for tradeoff among various objectives and effective implementation for flexible decisions. Dr. Chien and his Decision Analysis Lab (DALab) Associates have been actively involved in many university-industry collaborative research projects in various industries including semiconductor manufacturing, solar, LED, computers, textile, aerospace, and traditional industries in which they employ analytics expertise in solving real problems with domain experts. He has published more than 170 journal papers with more than 5000 citations and 11 case studies in Harvard Business School. Dr. Chien has published 5 books. His book on Industry 3.5 (ISBN 978-986-398-380-4) that proposes Industry 3.5 as hybrid strategy for emerging countries to migrate for intelligent manufacturing is one of bestselling books in Taiwan. Dr. Chien has applied several invention patents for intelligent manufacturing, 22 of which have been granted. 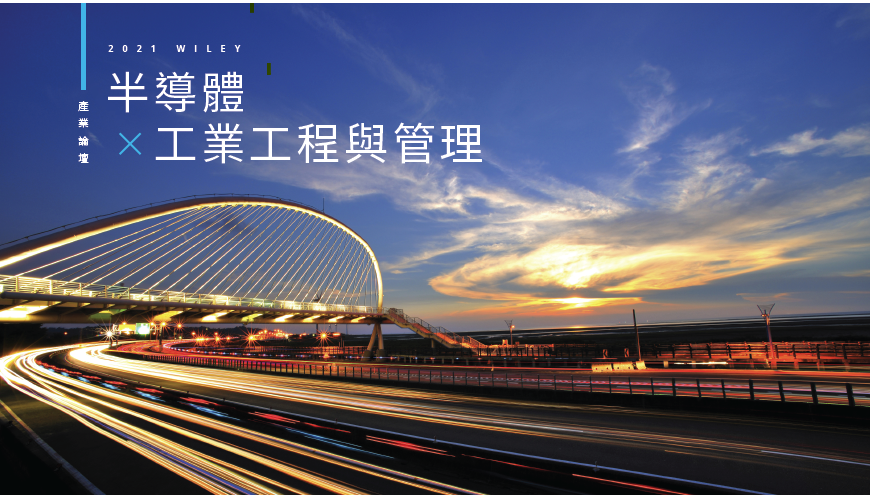